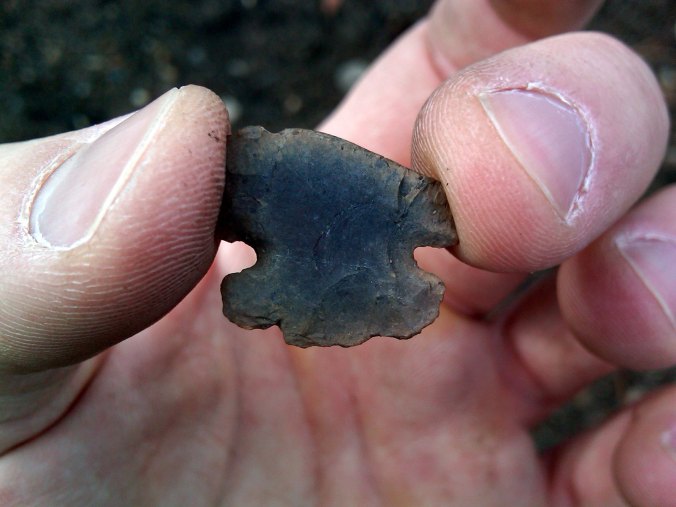 He dragged his long, thin body around the entire United States and most of Europe and North Africa in his time, only to see what was going on; he married a White Russian countess in Yugoslavia to get her away from the Nazis in the thirties; there are pictures of him with the international cocaine set of the thirties – gangs with wild hair, leaning on one another; there are other pictures of him in a Panama hat, surveying the streets of Algiers; he never saw the White Russian countess again. He was an exterminator in Newark. In Paris he sat at café tables, watching the sullen French faces go by. In Athens he looked up from his ouzo at what he called the ugliest people in the world. In Istanbul he threaded his way through crowds of opium addicts and rug sellers, looking for the facts. In English hotels he read Spengler and the Marquis de Sade. In Chicago he planned to hold up a Turkish bath, hesitated for just two minutes too long for a drink and wound up with two dollars and had to make a run for it. He did all these things merely for the experience.

From On the Road by Jack Kerouac